Founded in Los Angeles, California in 2007, the King Ice® brand has specialized in curating trends from hip-hop and streetwear culture in the jewelry and accessory business. For over a decade, King Ice has been the leading industry tastemaker in creating premium wearable art that bridges the gap between artist, culture, and people. King Ice offers uniquely designed collections of accessories ranging from pendants, chains, bracelets, watches, grillz, pins and more. A lot has changed over King Ice’s history, but our DNA remains the same: a passion for culture, unparalleled quality, a spirit of innovation.

King Ice has produced many viral collabs with various brands such as Snoop Dogg, Notorious B.I.G., Death Row Records, Odd Future, and Wu-Tang. Look out for the exciting new collabs including 2Pac and Run DMC, launching in 2020. 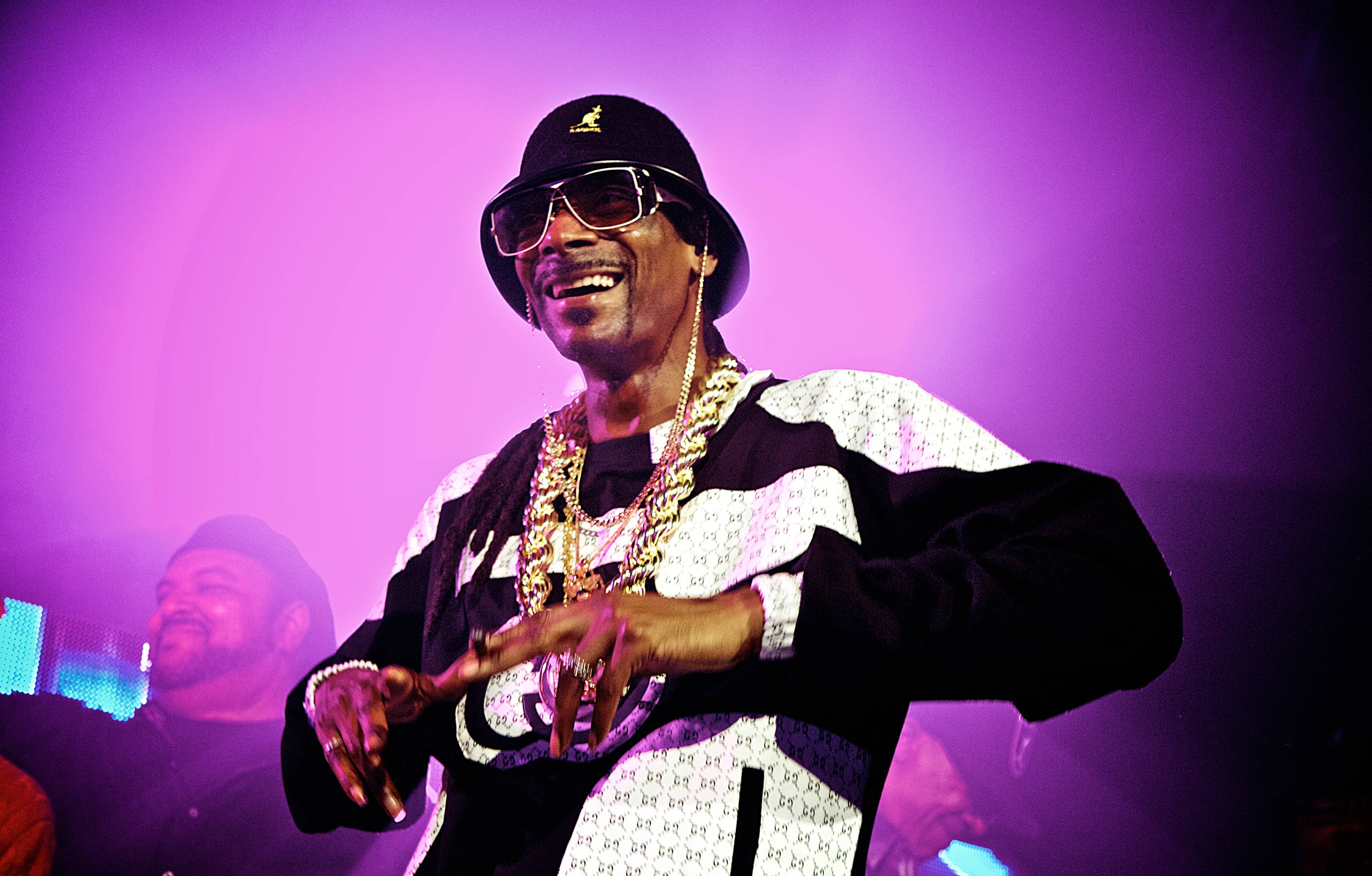 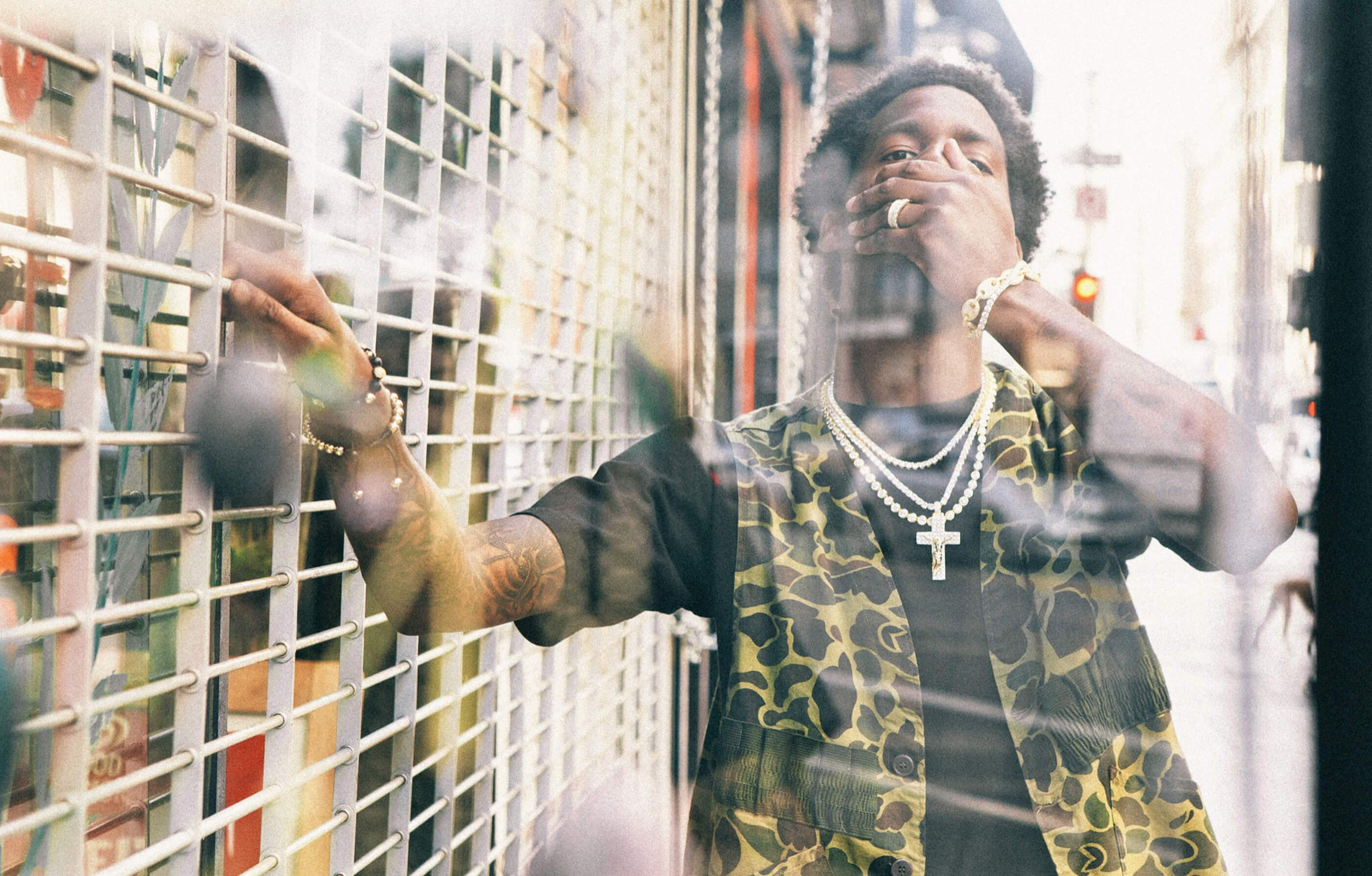 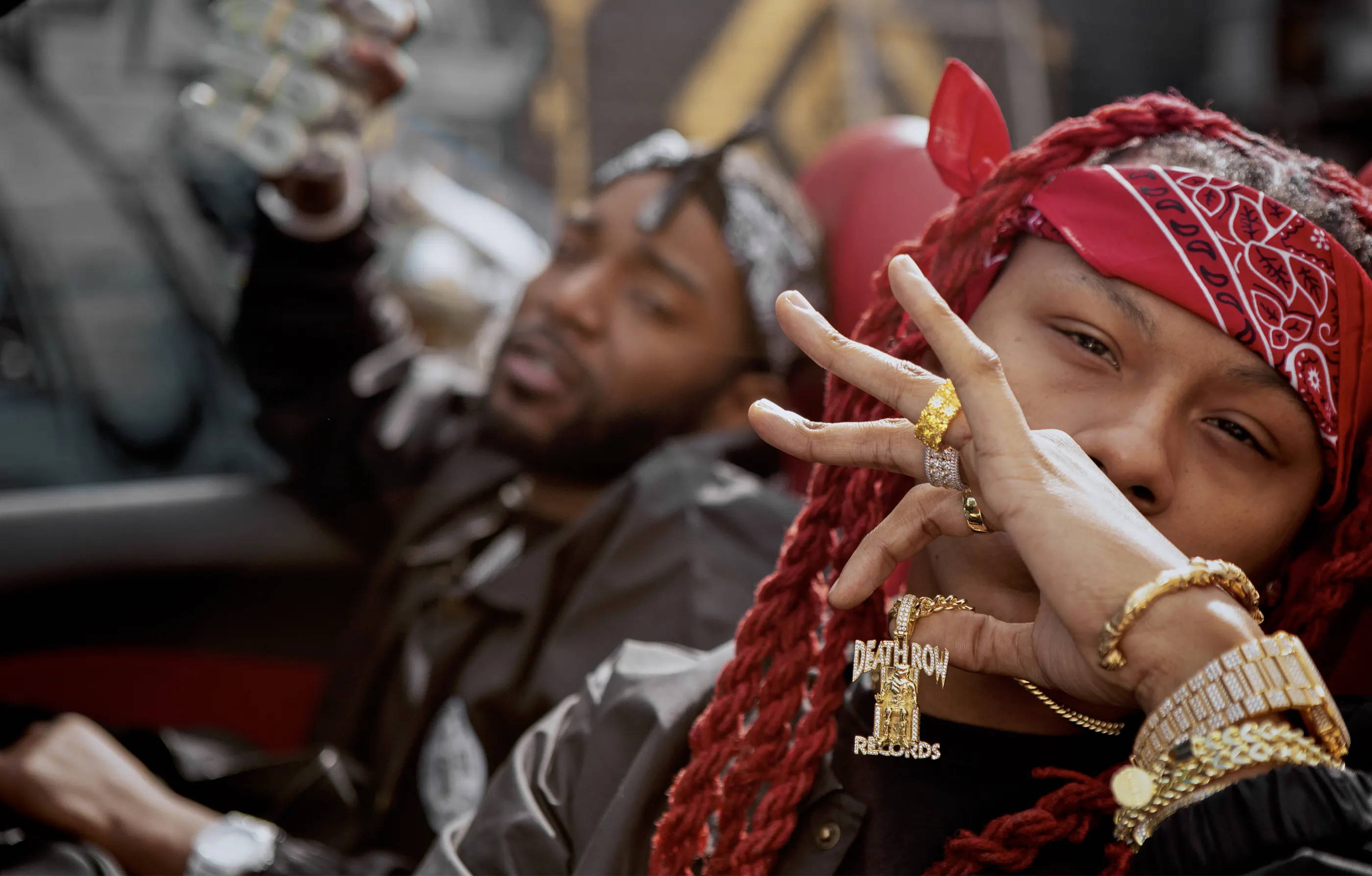 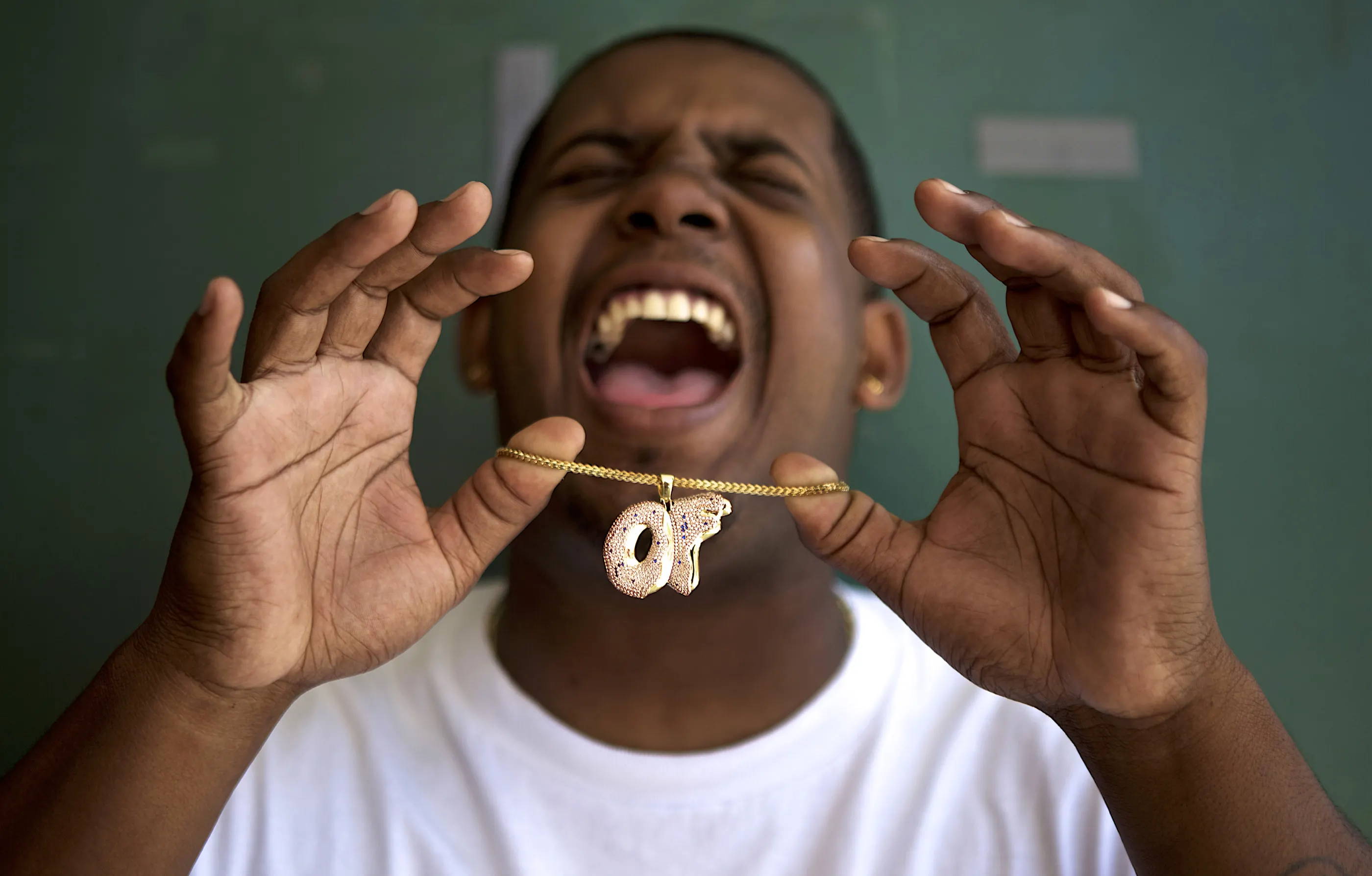 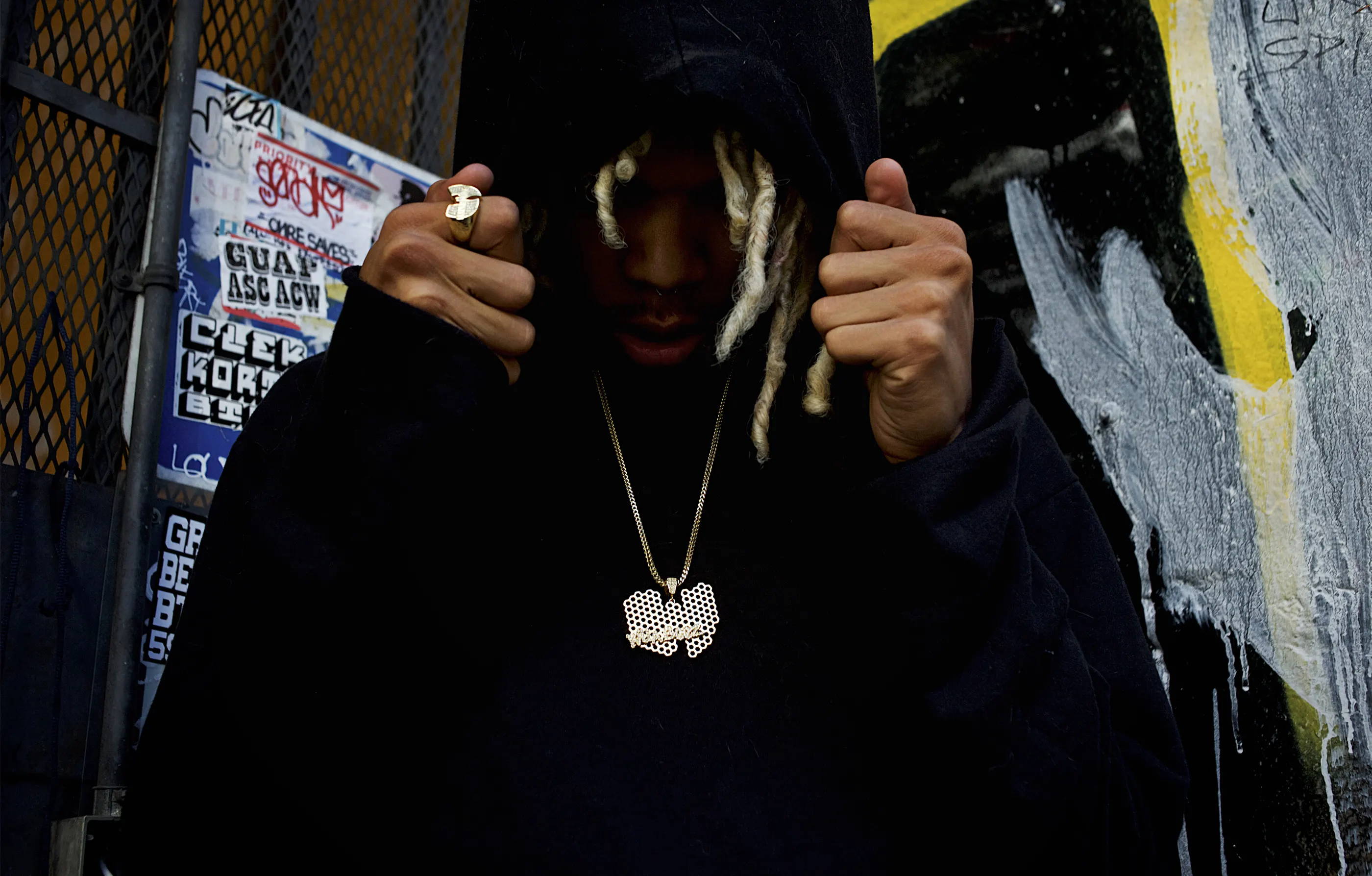 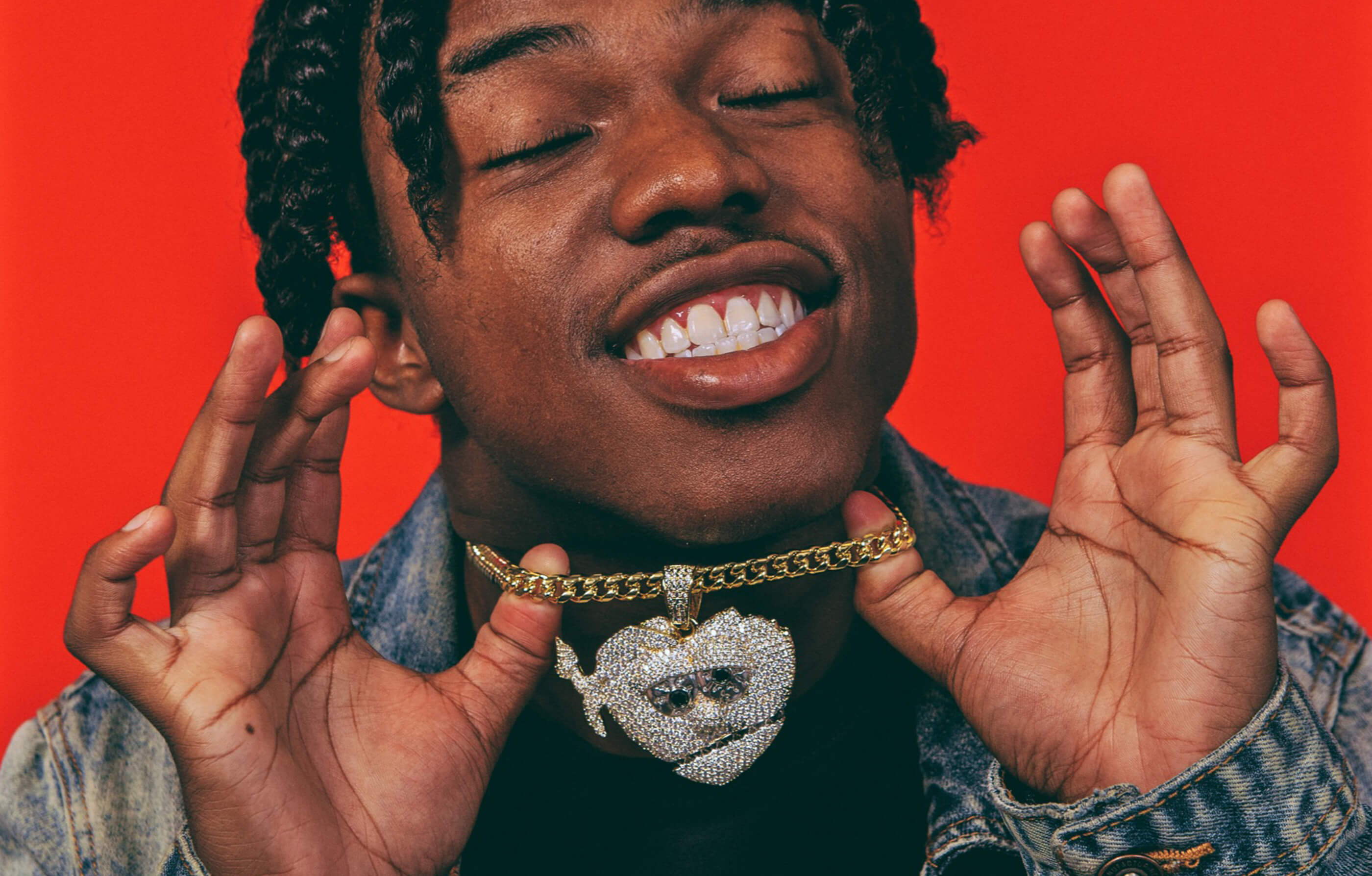 At King Ice, our aim isn’t to sell you jewelry; our goal is to provide the most fashionable, iconic men's streetwear jewelry on the market, while giving each customer a world-class buying experience. You represent our jewelry, and we represent you. Because of this notion, we aim to foster relationships with our clients, via our social media accounts, through our customer support experience and through our products to give our loyal fans an experience that will be cherished and remembered.